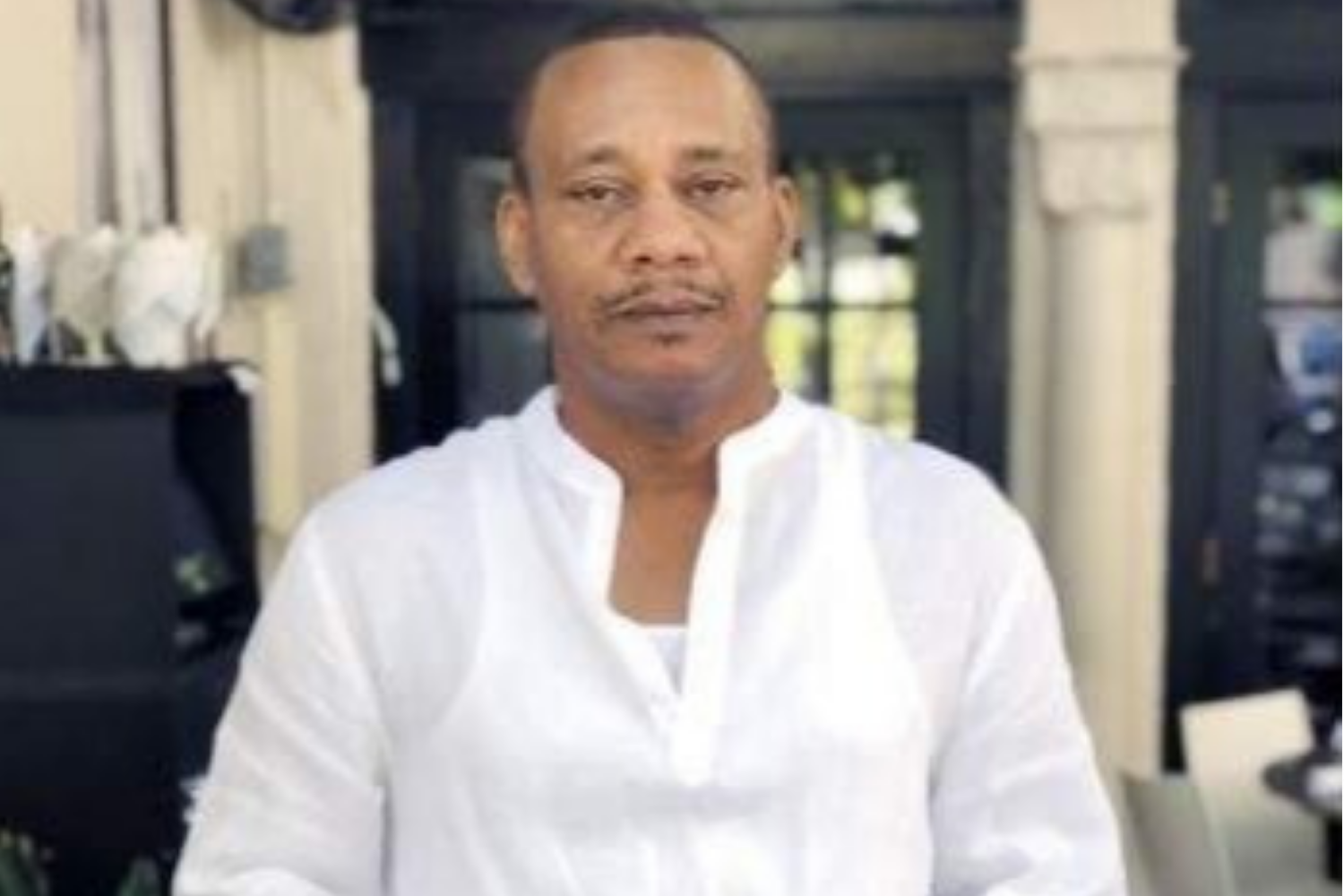 Courtney St. Aubyn Crichton, known in music circles as “Blemo”, died in Miami on January 9 at age 60. Blemo was instrumental in establishing the careers of Tarrus Riley, Lavaska and Screwdriver. His daughter, Sudi, confirmed the producer’s passing.

Blemo was originally from Montego Bay. He was the older brother of singer White Mice, who came to prominence in 1987 with the hit song, ‘True Love’.

Most of his mark in the music business was made in South Florida. He acted as executive producer for songs and albums by Screwdriver, Lavaska and Tarrus Riley who were all based there. The low-profile Blemo also worked with White Mice, and fellow veteran singers Junior Delgado and Winston “Flags” Smith.

Blemo was part of the team that produced ‘Challenges’, Riley’s first album, which was released in 2004. He had a similar role in ‘Prophecy’, Screwdriver’s critically acclaimed album which came out in 2001.

One of his last projects was the ‘Heart to Heart’ Riddim, a various artistes compilation album, released late last year. Courtney St. Aubyn “Blemo” Crichton is survived by his wife, mother, four daughters, one grandchild, one sister and brother.