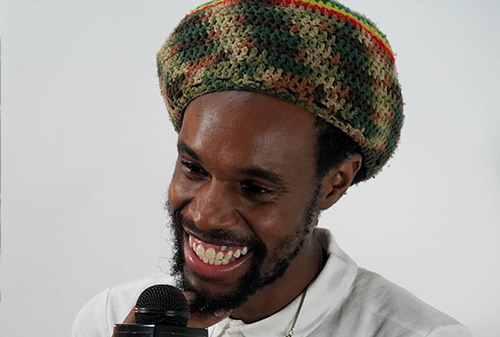 Disturbing The Status Quo is the title of singer Autarchii’s first EP, scheduled for release in July by his label, Red A Red Music Group.
The New York-based artist disclosed that the project will have eight songs including Black Beauty, a single that earned him momentum in reggae circles throughout the tri-state area, Europe and Kenya.

Some of the other songs making the cut for Disrupting The Status Quo are Pomps & Pride and Black Liberation Cry which were also released in the last year.

Born Jermaine Joseph, Autarchii is the son of veteran roots singer Donovan Joseph and cousin to reggae legend, Dennis Brown. Four years ago, he released his debut album, Land of The Free which contained the hard-hitting title track.
Black Beauty produced by Montego Records out of New Mexico, is considered his most visible song to date.