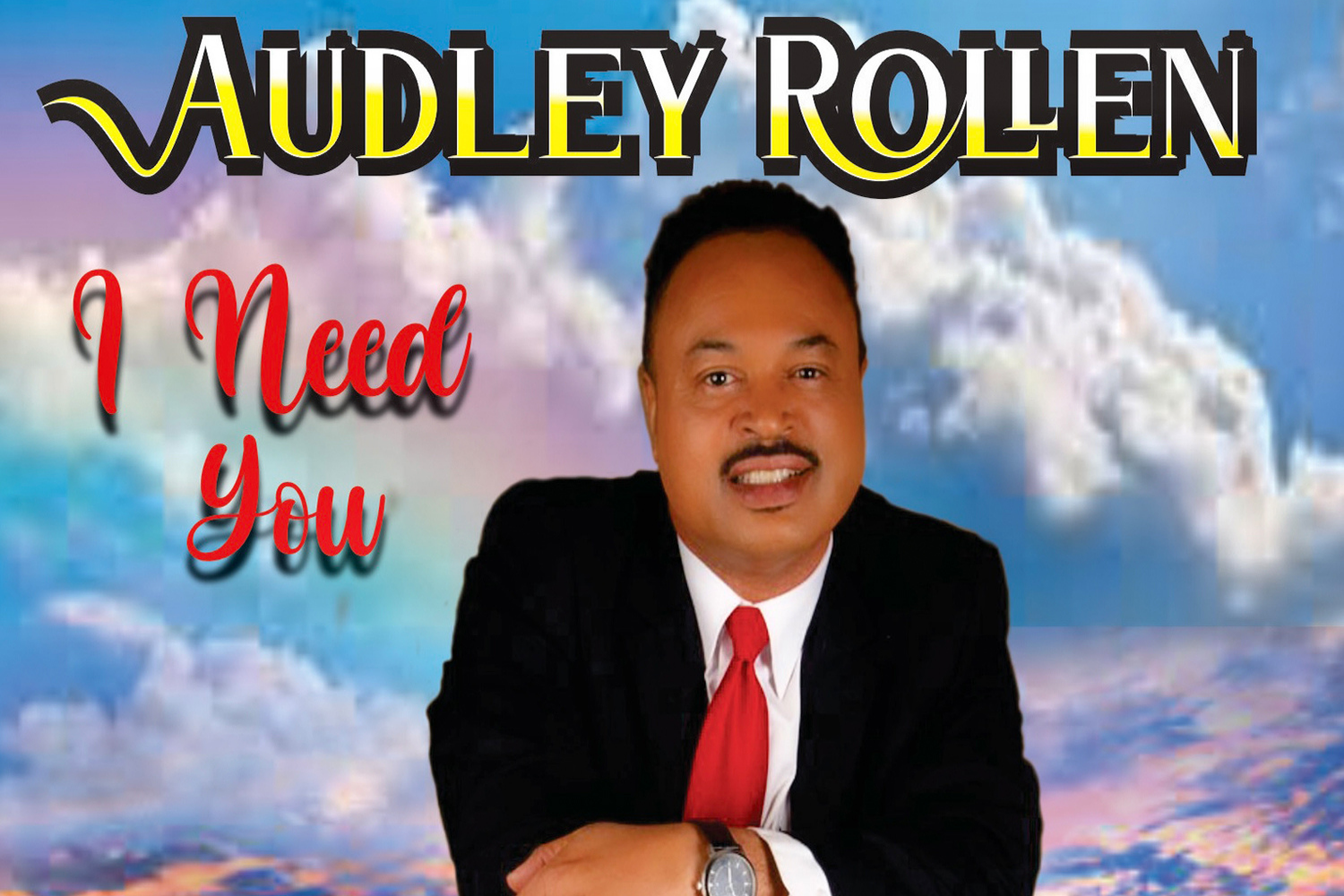 A true veteran of Jamaica’s music business, Audley Rollen celebrates his 55th anniversary as an artist in 2022. He marks that milestone with ‘I Need You’, his 11th album which will be released on May 25.

‘I Need You’ contains 11 songs, 10 of which are originals written by the South Florida-based singer. Rollen co-produced the set with keyboardist Jason Farmer for his Surface Records.  Although he started his recording career in 1967 as a harmony singer on ‘Summertime Rock’, a song by The Progressions, Rollen is determined to keep fresh.

“I strive to create and grow everyday by formulating new chord progressions and vocal phrases to use in my music. Now, I must give credit where credit is due because I’ve been blessed to work with great musicians like Grammy-winning producer/musician Jason ‘J-Vibe’ Farmer, Dwayne Hoilett, Eugene Gray, Jerry Johnson, Howard Perry, Cecil Hardy, and Richie Walters just to name a few,” said Rollen.

‘I Need You’ contains ‘Never Knew Love till You’ and ‘Close to You’, two big hits in South Florida and New York reggae circles last year. It is his first album since ‘Why Worry’ in 2014.

“The concept of this album is a little different than the previous in that we sought to be inclusive. We sought to meet people where they are, touching their lives meaningfully and in a special way, as we share light and love with them,” he reasoned.

An ordained minister of religion, Rollen’s solo career started in 1968 with the Keith Hudson-produced song, ‘Whisper A Little Prayer’.