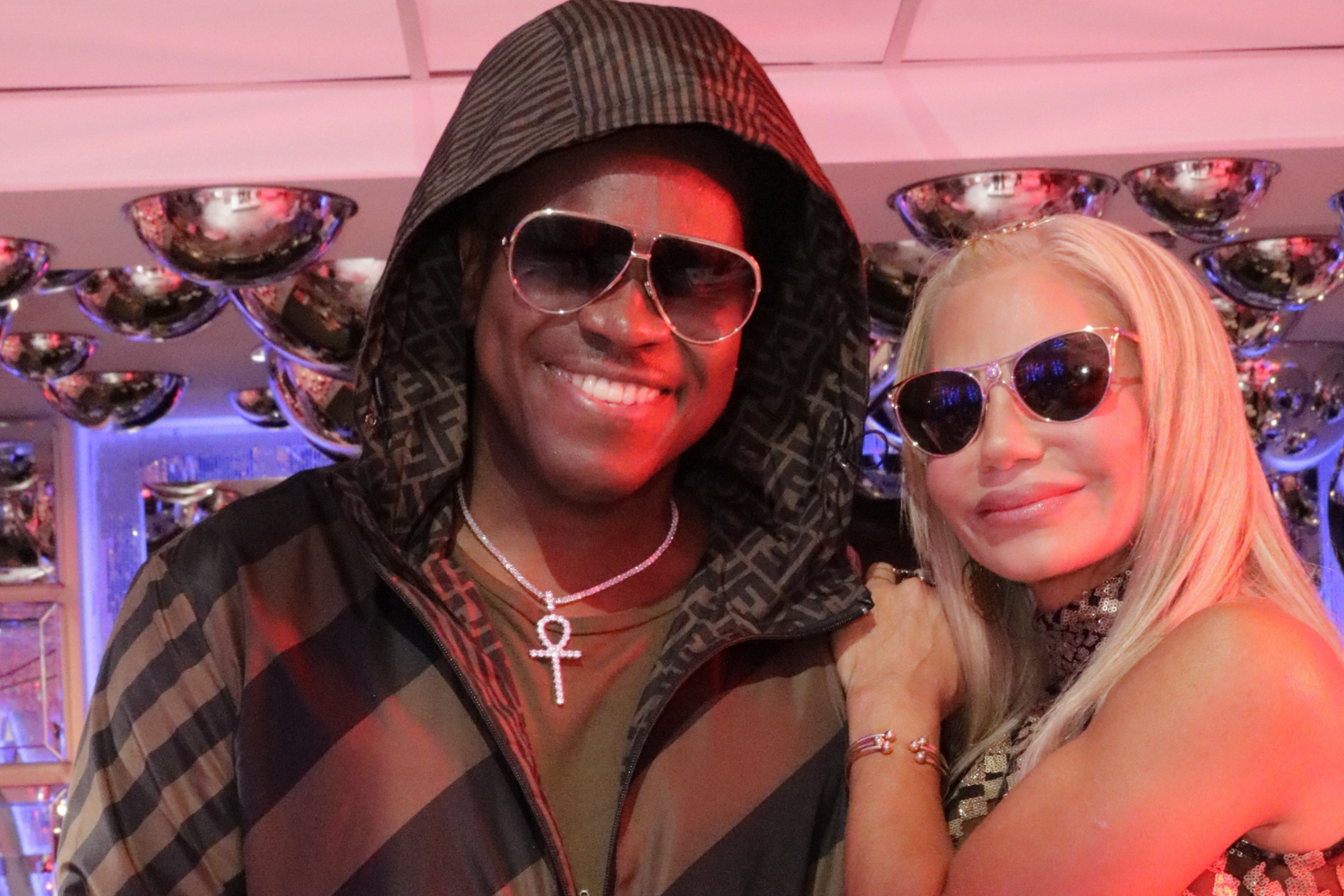 After helping guide the careers of several hip hop and reggae artists, Christine Malvasio steps into the limelight as singer Spiky. Her debut song, ‘AssMazing’, is a collaboration with Honorebel, a popular Jamaican act based in South Florida.

Produced by JonFX, another Jamaican who lives in the Sunshine State, ‘AssMazing’ was released in August by her Diamond Distro Label.

The song came about when Spiky was promoting her Assmazing clothing line, which she plans to officially launch in October. While hanging out at the recording studio in Florida with JonFX and Rapper Kevin Gates, it was suggested she record a song to complement her leisure wear.

“I went to one of my writers who has a double-platinum song with Kevin Gates and JonFX and I said to the two of them, ‘I’d really love a song that represents my brand, like clothes that women are wearing, a sexy kind of song’. And they came up with ‘AssMazing’,” she recalled.

Honorebel, known for his solo work and collaborations with Pitbull, was at the studio at the time Spiky was recording the single and ended up being part of the uptempo track.

According to Spiky, “It was nothing planned, it just kinda had its own wings and developed like that’s how it’s supposed to be. It’s a crazy story.”

Spiky was born in Rochester, New York. Her big break in the music business came in 2013 as co-writer of August Alsina’s ‘I Luv This Shit’ which peaked at number 48 on the Billboard Hot 100 singles chart.

To date, Spiky has promoted ‘AssMazing’ by visiting clubs and restaurants in Spain, France, and Italy. She is excited about its prospects.  “It was really a nice little promotional tour. It’s really cool to see if you did or did not make an impact with the people that you met and touched,” said Spiky.