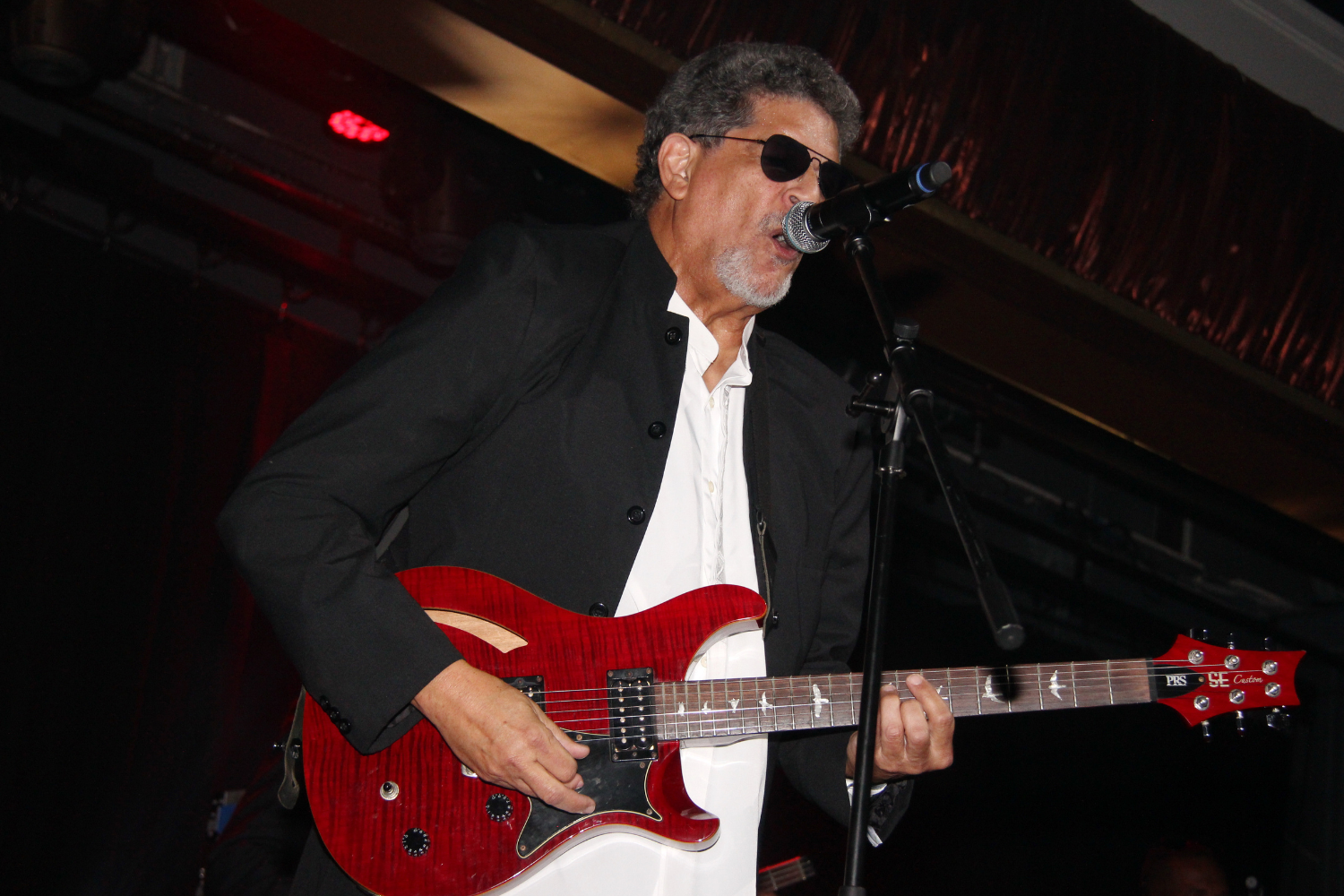 Songs by veteran artists dominate ‘The Positive Transfusion’, a six-song EP released in September by South Florida-based My MM Productions.

Wayne Armond of Chalice fame co-produced the project with Orville Marshall. Armond also contributes as an artist, with his song being ‘The New Babylon’.

This is the veteran guitarist’s latest venture with My MM Productions which launched in 2021. ‘Wayne Armond Picks on Alton Ellis’, an album of instrumental renditions of classic songs by the rock steady legend, was released early this year.

Back to ‘The Positive Transfusion’, Luciano does ‘War A Gwaan’ while J C Lodge sings ‘Love Uprising’. Calton Coffie, the voice behind Inner Circle’s number one songs, ‘Bad Boys’ and ‘Sweat’, does ‘Gonna be Alright’ while Pinchers sings ‘Mama You Worthy’.

‘Don’t Trust Them’ by Steve Malekuu, an American of Costa Rican heritage, rounds out the EP.