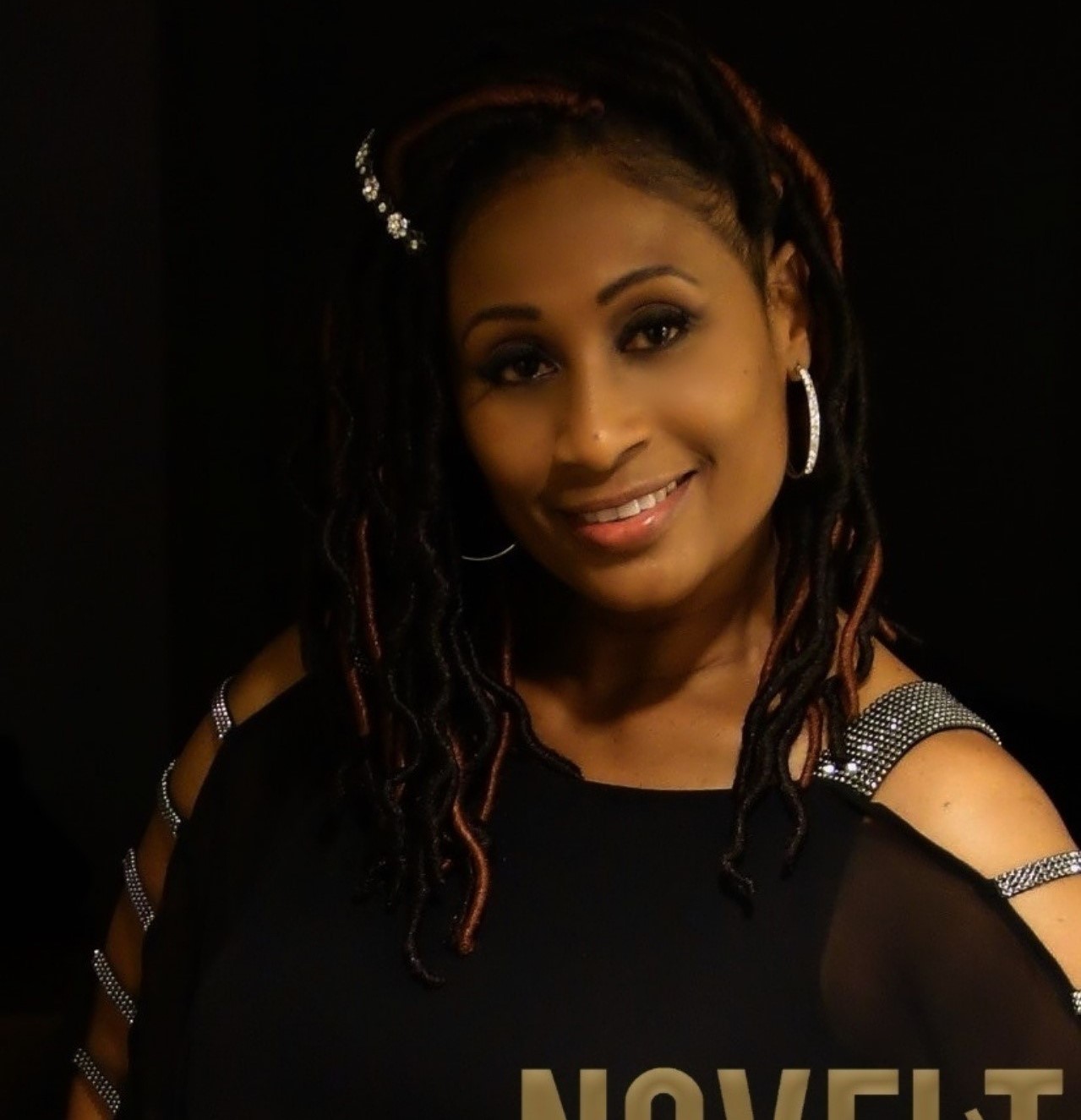 Thanks to a string of hit songs, Novel-T is easily one of the leading reggae artists in South Florida. Last week, Two Makes One gave her the fourth number one of her career by topping the South Florida Reggae Chart. Interestingly, Two Makes One is produced by P And N Publishing, the company she operates with her husband, Howard “Perry” Ricketts. The label also produced Keep it Moving, one of two chart-toppers for the singer in 2020.

“I’m extremely pleased at my career trajectory. It has been an amazing two years, being blessed and honored to have had four number one songs in the US, and two in the United Kingdom. I’m so happy to have been able to work with some really talented producers and singer/songwriters, who have been instrumental to the success of these projects, and have helped me find my path,” she said.

From the parish of St. Andrew in Jamaica, Novel-T kicked off her career in the 1990s by performing on a variety of events including beauty pageants. Migrating to South Florida, she appeared on several high-profile Jamaican-themed gigs before launching her recording career just over 10 years ago.

Two Makes One cements her standing as a rising force.

“I have had some unforgettable alliances with amazing persons who have no doubt helped me along the way, and I want to thank everyone who has locked arms with me, or had me join with them on projects. It’s truly a blessing,” she said.