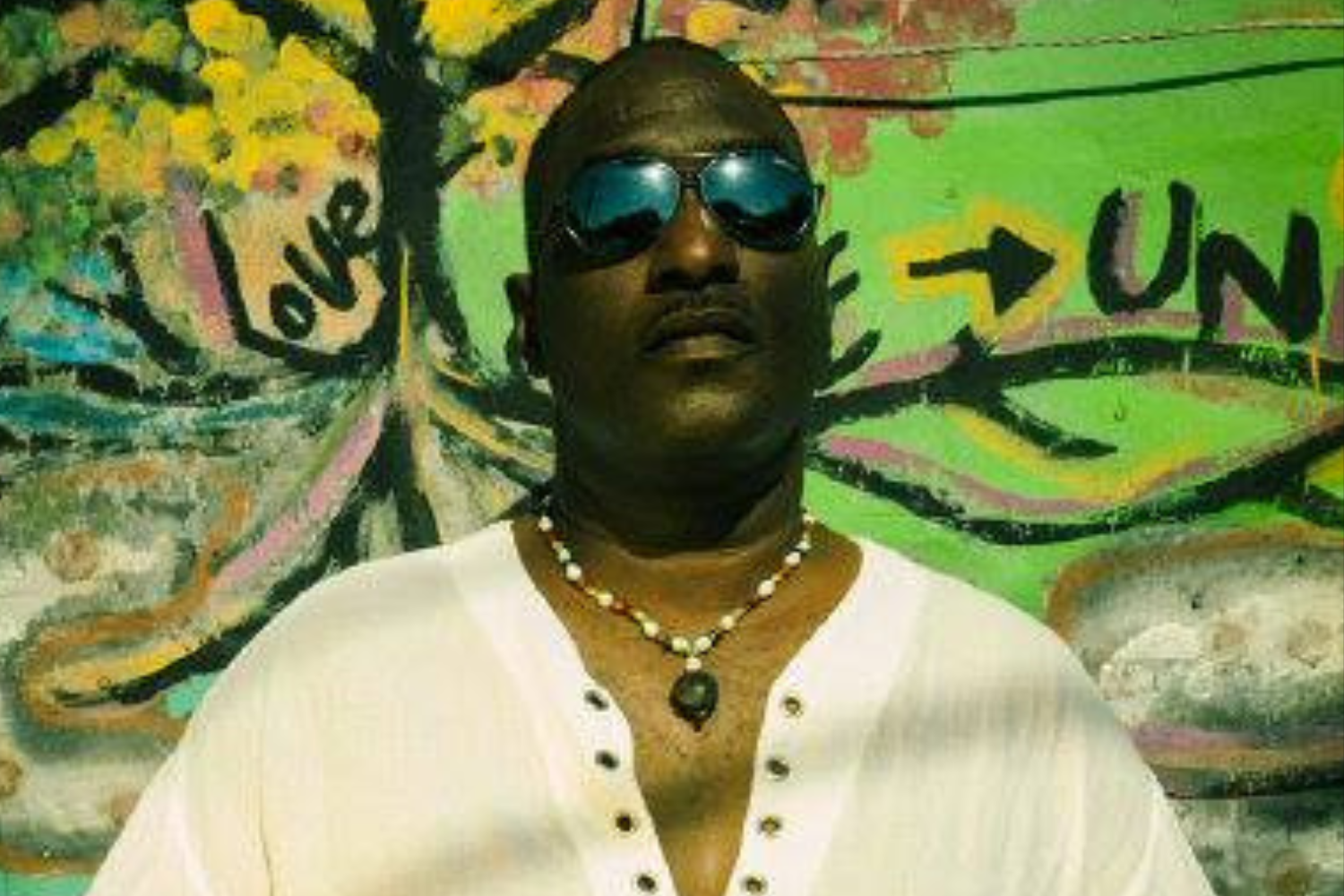 Reggae singer Andy Livingston recently released a thought-provoking single titled ‘No Solution’.  The song which was co-produced by the artiste and his longtime production partner Herbie Harris was released in May of this year.

“I was inspired by the ongoing Russia-Ukraine war and local events to write this song. Wars make no sense to me because the outcome is always the same, death and destruction. I think the time has come for the leaders of the world to find better ways to solve whatever problems they have with each other. It’s obvious that war is not the answer there must be a better solution,” said the artist.

“I’m also deeply disturbed by what’s going on at home, there’s too much violence in our society. When did our beautiful island in the sun become such a violent place? Every day I turn on the radio and listen to the news all I hear about are the countless murders all over the island. No one is safe anymore because the murderers are killing even the women and the children.”

The hard-working entertainer recently released a video for ‘No Solution’.  “This video captures the true essence of the song. It was directed by Wayne Lowers he did an excellent job, and I am very happy with the feedback that I am getting about it,” he said.

He also revealed that he is working on an EP that he plans to release later this year.

“I’m currently recording tracks for my upcoming EP, it’s an authentic Reggae project. It’s going to have a lot of hard-hitting songs. There will also be something for the ladies.”