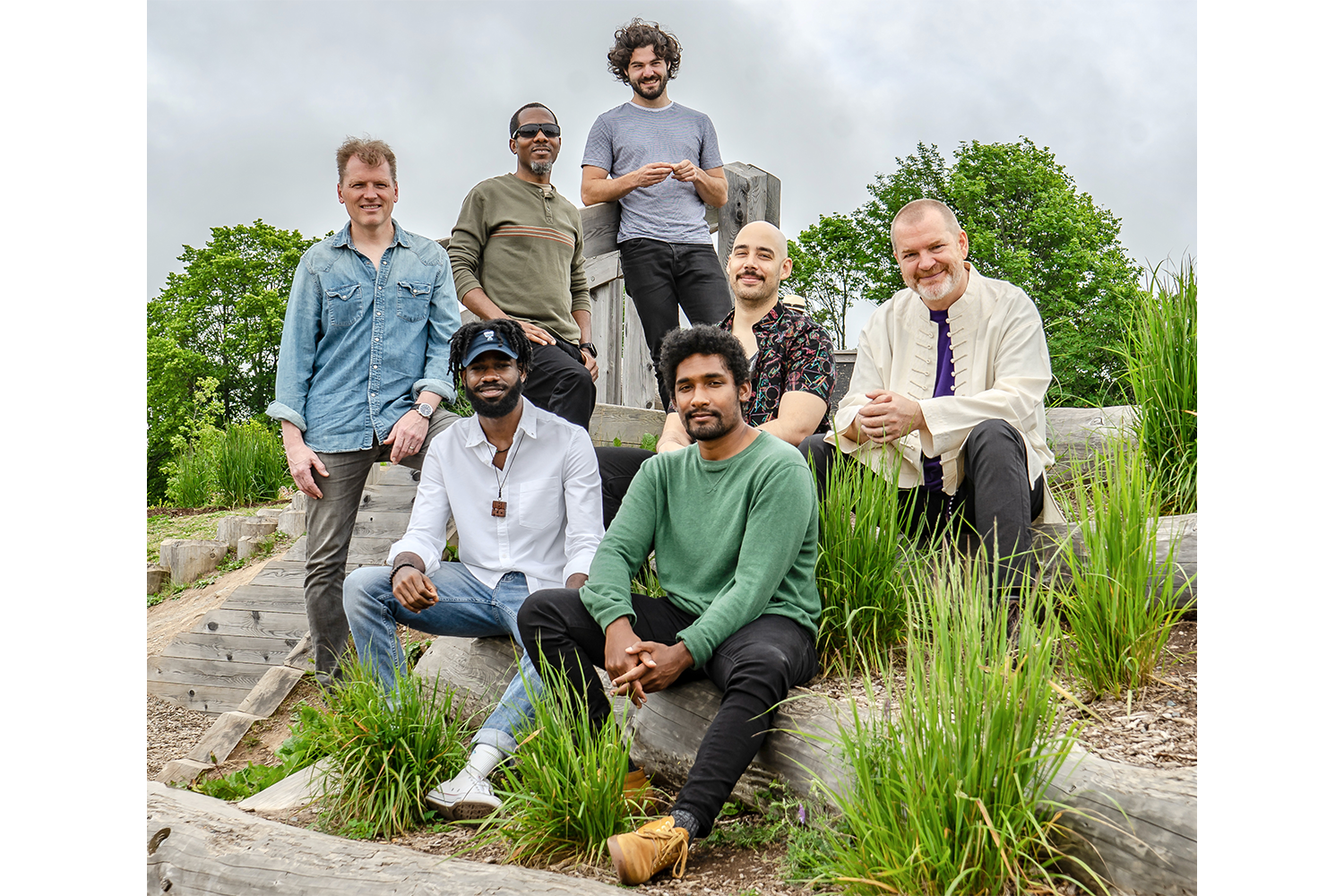 ‘Weather The Dub’ is an instrumental version of the band’s critically acclaimed 2021 studio album ‘Weather the Storm’. Executive produced by Guillaume Bougard at TABOU1, masterful sound engineer Dartanyan Winston trips out this collection of straight-up root’s reggae, brimming with lush horns and silky vocals. The East Magazine calls it “a real triumph in style and tradition.”

“The six-piece roots collective pack an authentic punch, an earthy sensibility, and an ear for hypnotic dub grooves. They show clear influence from the Wailers, Burning Spear and Lee “Scratch” Perry…Branch and crew nail the technical, spiritual and music elements of an instrumental sound that both entrances and inspires.” ~ Exclaim! Magazine

Award-winning Canadian recording artist Andru Branch named his band Halfway Tree after the bustling music district in Kingston, where he has worked with many of Jamaica’s most celebrated musicians. From his Juno-nominated collaboration with members of The Wailers, Branch’s single ‘Keep on Keepin on’ was recently named one of Exclaim! Magazine’s “Essential Canadian Reggae Tracks”, alongside Drake and Justin Bieber.