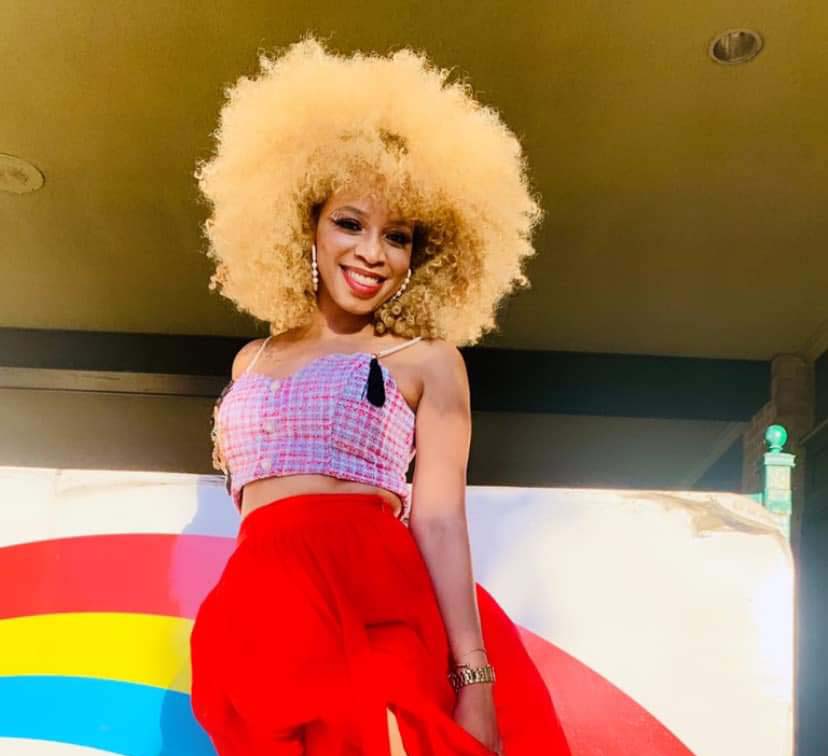 Canada’s Reggae Princess, five times JUNO nominee Ammoye, takes her futuristic sound that flirts with Reggae and incorporates Dub, Dancehall, Gospel, Soul and R&B, coupled with her melodious voice to the CoMa Festival in Brasilia, the capital city of Brazil.

Ammoye will introduce and share her infectious energy with the people of Brazil on August 6th during the festival, which runs from August 4th to 7th. “We are super Uber excited for this experience, counting down the days”, Ammoye said. “Super excited to be representing as one of the Canadian acts at CoMa Fest in Brazil this year”.

The CoMa Festival – Consciousness, Music, and Art – presents its fifth edition this year. The Brasilia event, which held a hybrid format in 2021, now makes its grand return to the FUNARTE lawn (currently Ibero-American Cultural Hub), Clube do Choro, and Planetarium, between the 4th and 7th of August.

With the premise of becoming a world laboratory, inspiring more and more people to be transforming agents, CoMA proposes a laboratory experience of the world. On the first two days of the event, the Conference brings specialists from various areas of the music and culture market for free lectures.

Ammoye, the busy reggae songstress, will be back on stage in Canada on August 27th at the Queensway Park Music Festival in Toronto, at the Summer Soulsa in Fredericton, New Brunswick on September 3rd, at the Vineyard Jazz Festival in Ontario on September 10th to 11th, and the Mundial Montreal, Montreal, Quebec which will run from September 15th to 18th.