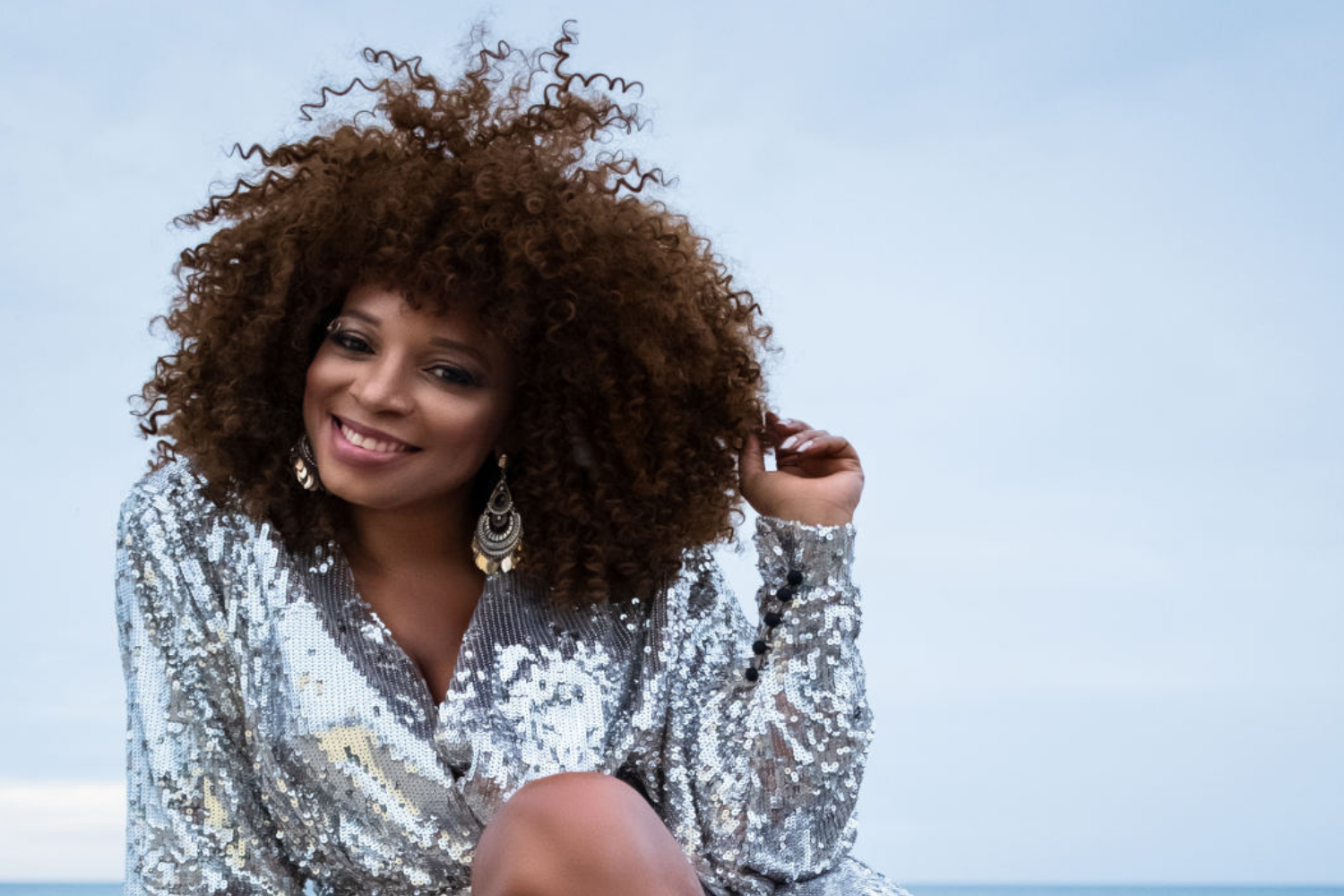 Canada’s reggae darling and five-times JUNO Award nominee Ammoye drops her latest single, ‘Count on Me Remix’ on April 1st, 2022. The single is a rework of the original song from her latest Album ‘Water’. The original and the remix is produced by Natural High from Jamaica is released on the LulaWorld Records and distributed through Symphonic.

“The remix is a Reggae/Ska fusion sound that is an ode to the times when reggae and ska music was intentional with the hopes to get the people dancing and feeling good”, Ammoye said. “It was appropriate for me at this time to create a sound and rhythm that would lend itself to do the same in these times of change”, she continued. “I can “Count On” my Spirit team in all things, in every single moment and especially right now. With that said, I wanted to share that message with everyone, ‘Count on Me’”.

In a message posted on Instagram by the JUNO Awards recently, they recognised Ammoye’s great work in music and regarded her as an artist to watch. @thejunoawards Regarded as one of Canada’s best reggae/fusion vocalists, @ammoyesmusic is considered by many as Canadian reggae’s “Next Big Thing”. At the 2021 JUNO Awards, her track ‘Give It All’ was nominated for Reggae Recording of the Year”.

Ammoye’s latest album, the highly acclaimed ‘Water’ is one of the best body of work released in 2021. Many were surprised when it was not nominated in the Best Reggae Recording category in the 2022 Juno Awards.

Ammoye and her team are currently in the process of prepping for the music video shoot for the ‘Count on Me’ remix. “The music video is coming soon! It will be directed by Jim Resley from Ghana who resides here Toronto”, she said.