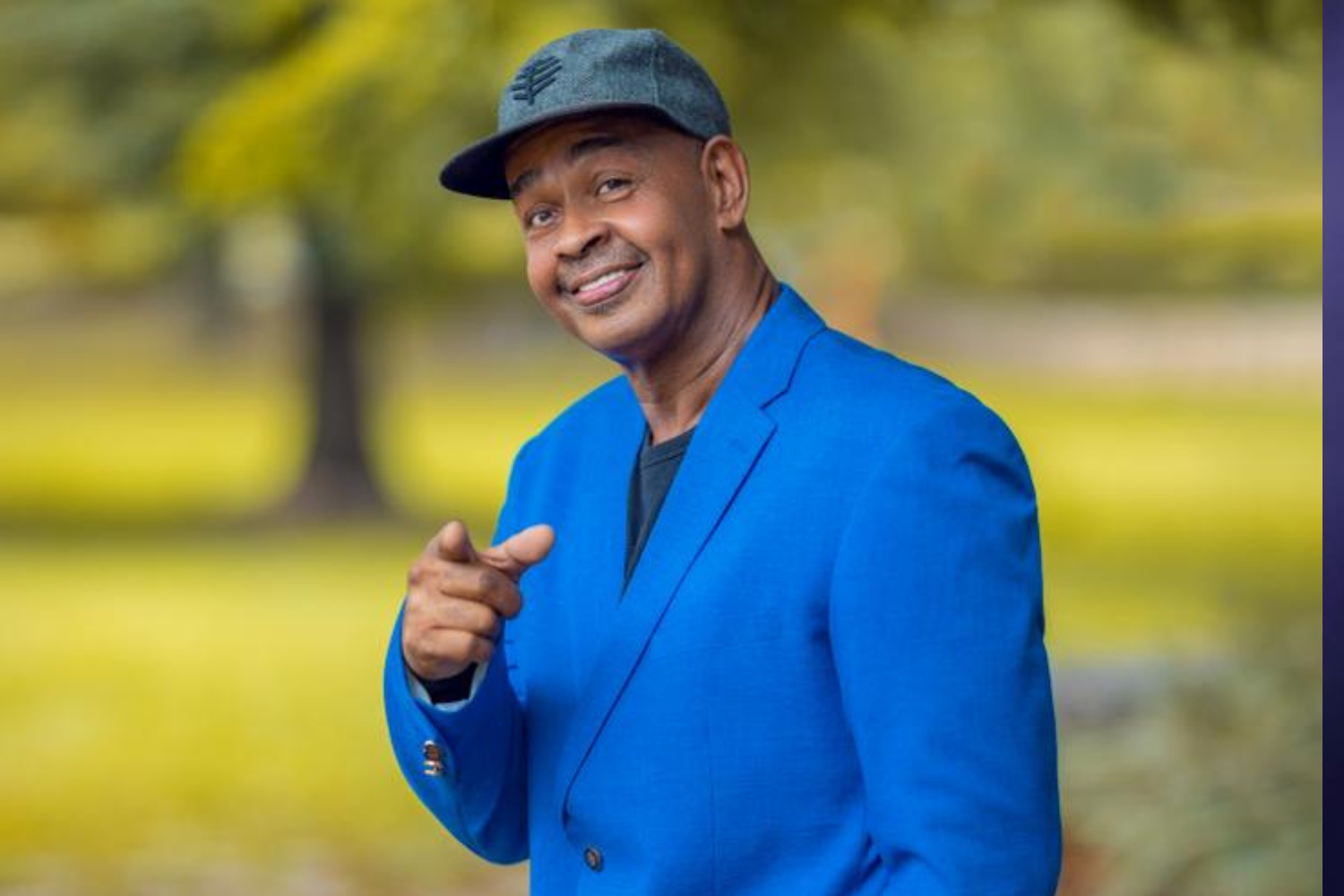 Many Jamaicans who live overseas are distressed whenever they hear about the chronic crime problem that has hurt their homeland for over 25 years. One of them is veteran singer Ambelique, who puts a reggae spin on a soul classic, to express his concerns.

His version of Bobby Blue Bland’s ‘Ain’t no Love in the Heart of the City’ was recently released. Produced by Willie Lindo of Heavy Beat Records, it hears Ambelique wailing about the urban turmoil in Jamaica.

Through regular visits to his country, the Florida-based artist has seen the rapid deterioration of a peaceful society.  “The lack of opportunity for young people, the apathy among people for our culture and our music, and most of all, the love, respect, and compassion for our elders that once was so prevalent during my youth. The children talk to their parents today with contempt,” said Ambelique, who has lived in the United States for over 40 years.

It his latest project with Lindo, best known for producing classics such as ‘What One Dance Can Do’ by Beres Hammond, ‘Inseparable’ by Dennis Brown and ‘I Wanna Wake up With You’ by Boris Gardiner.

Lindo, on guitar, was part of a stellar side that backed Ambelique on ‘Ain’t no Love in the Heart of the City’. Robbie Lyn on keyboards, drummer Paul Douglas (of Toots and The Maytals fame) and the legendary Robbie Shakespeare on bass, also played on the song.