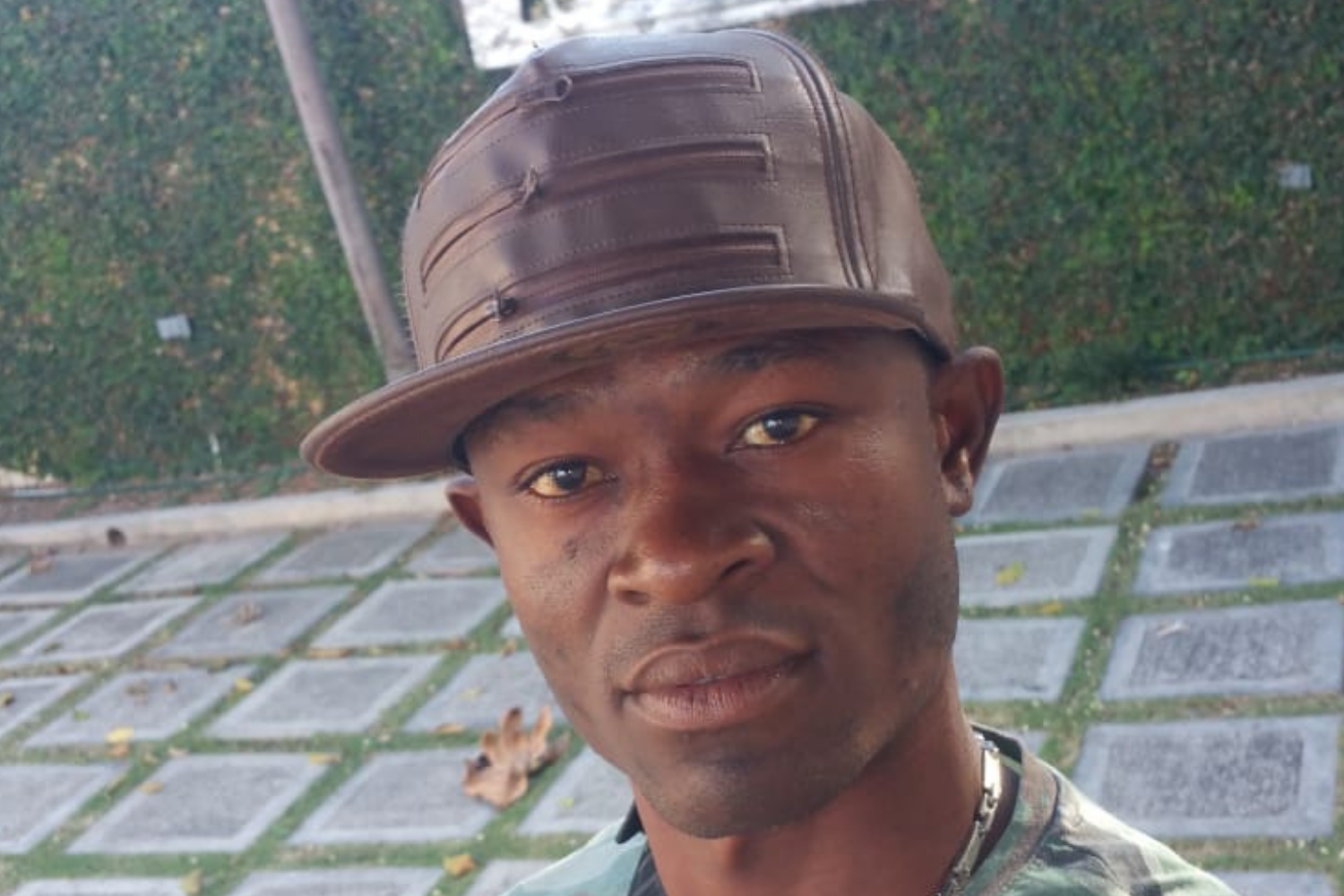 Up-and-coming Dancehall artiste Alphani believes it is a waste of time to create music that doesn’t carry positive a message.

“Every time I go to the studio, I try my best to record songs that will make a positive impact on the minds of everyone who listens to my music,” he said. “It makes no sense at all to make music that cannot inspire people to do good in the world. As entertainers, we’re blessed by God with the ability to entertain and teach the people. We must never use our talent to lead them into darkness.”

The talented deejay who lists King Yellowman, Etana and Tarrus Riley among his musical influences is currently promoting a thought-provoking single titled “18 And Over”.  The song that was produced by Indeed Records was released on the 17th of March, since then it has enjoyed strong rotation both locally and abroad.

“This song is hitting out against the men to think it’s cool to have sexual relationships with under-aged girls. That kind of behavior is wrong on so many levels and we need to stomp it out of the society,” said Alphani.

Alphani given name Stephen Rhoden hails from the community of Leith Hall, in St. Thomas. He’s a past student of St. Thomas Technical High School.