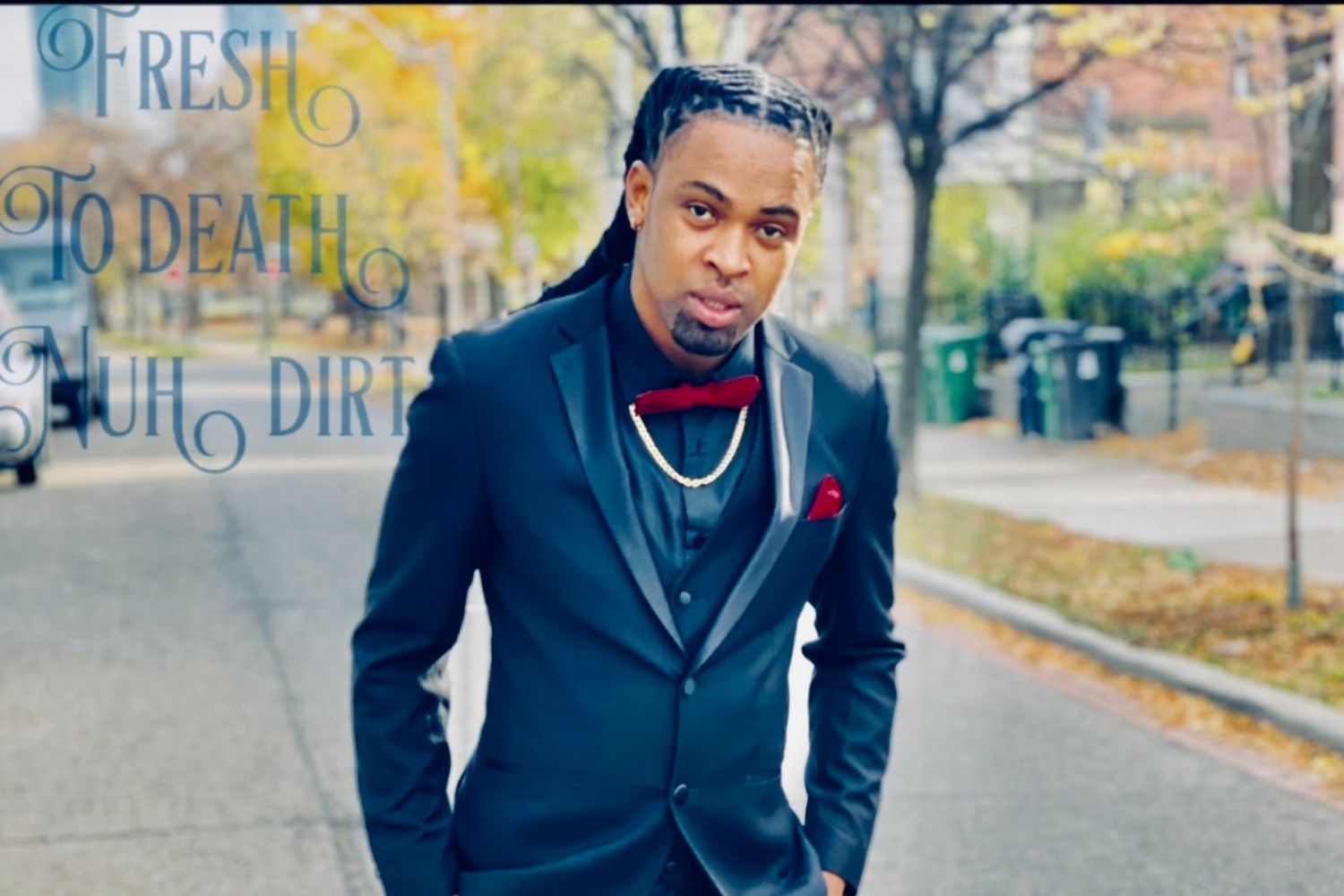 Dancehall artiste GR8TONE has big dreams.  His talent in the art of music is evident. He knows his strength and weaknesses, so he works hard on his craft to get better because he is relentless to achieve his goals.

He has experienced the disadvantage of poverty, lived the struggle and has no desire to tread that road again. GR8TONE is ready for the big times and what he desires is a chance to show the world what he can do.

That summarizes the lyrics on GR8TONE new single ‘Chance’, the song produced by One Family Radio records which is available and doing very well on all leading online platforms.  “This song ‘Chance’ was inspired by my memories growing up seeing my family struggle to make two ends meet,” said GR8TONE. “It was like no matter how hard they work, nothing would change. I witness a lot of depression and sufferation, so now I am working hard to reach my goal.  All I need is a chance to let everyone hear my music.”

Joseph Bryan was born in the parish of Clarendon, Jamaica. He attended Garvey Maceo high school, where he discovered his musical talent. Bryan and his school friends started music competitions beating desks and pulling crowds after school. He entered talent and studio search competitions like the Magnum Kings and Queens to help hone his new-found skill.

GR8ONE did his first studio recording when he migrated to Canada in 2018, releasing a song called ‘In Need’. Since then, he has recorded ‘Gallis Swear’ on the ‘Indian Gyal Riddim’ produced by ChopCity Records and ‘Google Map’ produced by SmokeShop Records. His latest single ‘Chance’ is creating a buzz in dancehall and getting a lot of attention on social media. “We have been preparing for this. The past two year was all about digging the foundation and getting the team and tracks ready and presentable for the world,” he said.

GR8ONE wants fans and supporters to know that there are great works in the pipeline, and they can look out for more quality music coming soon. “This year I will be making myself more accessible to fans”, he said. “We will be reaching out to people on our social media platforms. Plenty more music and videos to come soon from the Gr8tone”.