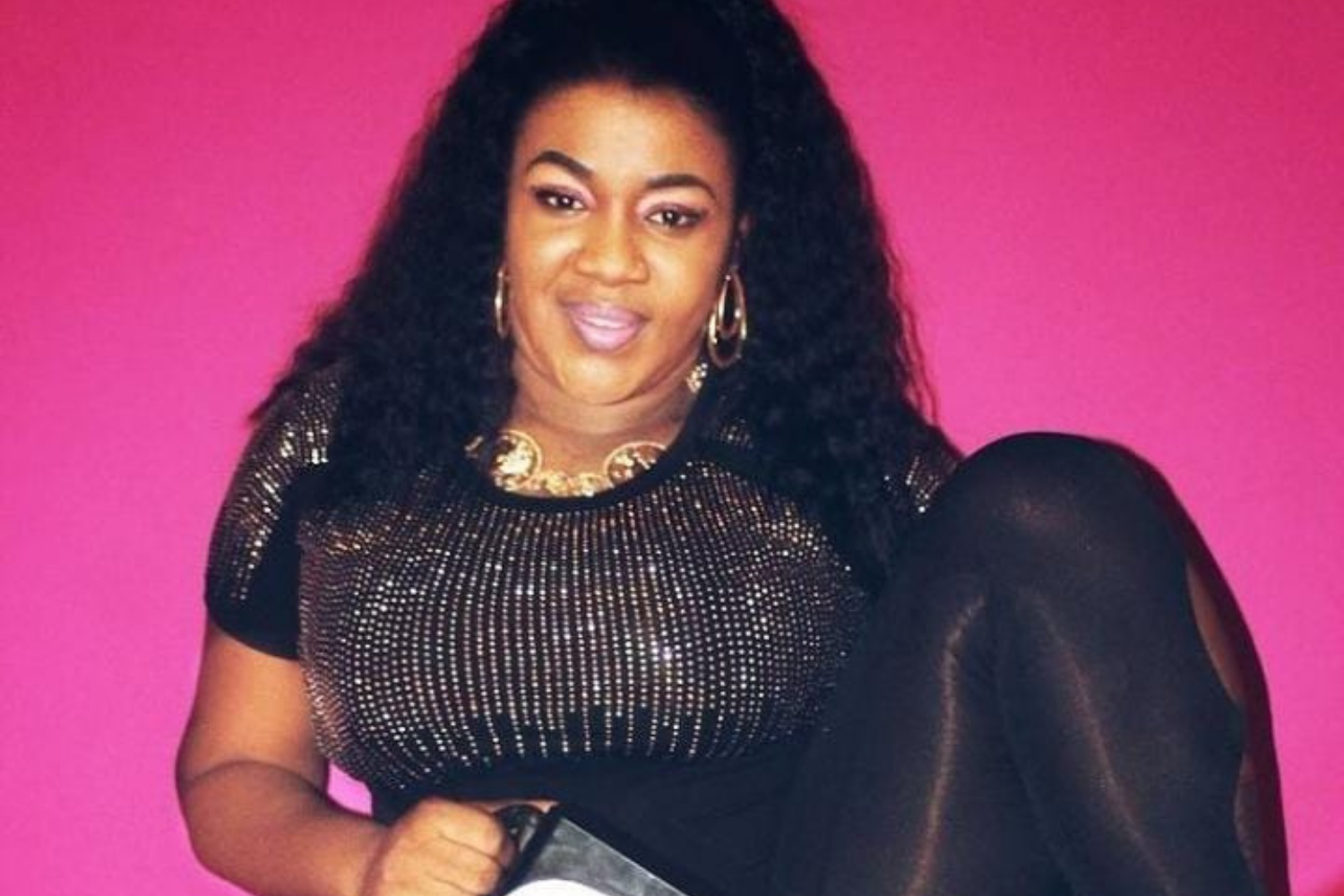 The vivacious singer who came to national attention in 2009 when she was recruited by Vybz Kartel to appear on his chart-topping single, ‘Teenage Pregnancy’, is confident that her new single will be a hit. “There’s something special about this song, the lyrics very catchy and the beat has this groove that just makes you want to dance nonstop. I have a very strong feeling that it’s going to be a big hit,” she said.

Produced by Sheldon Thaxter for KillaImij Records on Clock Tick Riddim ‘Bubble Up’ was released on all leading digital platforms including iTunes, Spotify and Amazon Music on Saturday the 5th of March. Gaza Kym is currently working on an EP which is slated to be released later this year.

“I’m working on an EP for KillaImij Records; so far, we’ve recorded some great tracks. This project is going to be epic. I’m also recording some singles for Echo One Productions,” said Gaza Kym.

Gaza Kym made her recording debut in 2009 with the release of ‘Teenage Pregnancy’ which was done with Vybz Kartel.

Some of her other songs are ‘Bills’ featuring Lisa Hyper, ‘Amen’, ‘Lifetime’ and ‘I Love You’.