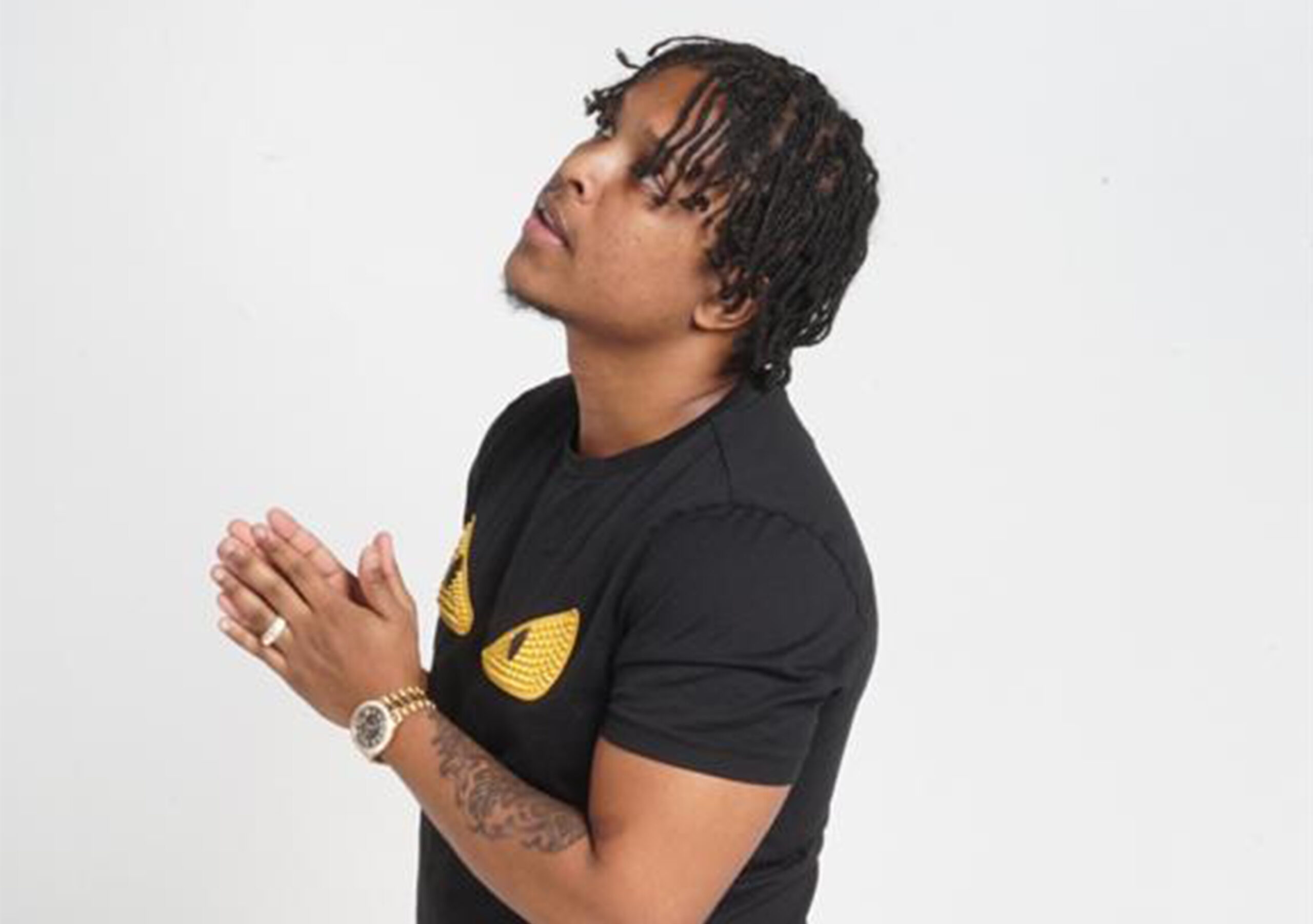 With a new moniker and production team, Florida-based artist Lindo goes hit song hunting with ‘On The Low’, his first song for 2021. Released in March, the single is co-produced by Jon FX and his father Hopeton Lindo.

‘On The Low’ is an Afrobeats track about stealing love on the side. It is Lindo’s latest collaboration with Jon FX, a Jamaican based in South Florida, and his father’s Irie Pen Records.Their previous songs are ‘Stuck in my Ways’ and ‘Toxic’, which was done with Michael Rose.

“With the blessings of the Almighty I’m expecting big things this year and these singles are a great start for what is to come, especially now that I’m working with producers like Jon FX and my Pops,” said Lindo.

The Florida-born singer has been recording since 2013 when he was known as Rudebwoy Lindo. Early in his career, he did songs for indie labels like Str8 Stacks and Pesos Gang which gained traction throughout South Florida. Last year, Lindo’s focus changed when Jon FX and the elder Lindo stepped in to help guide his career. Jon FX is known for his success with the late, platinum-selling rapper XXXtentacion and Gyptian.

One aspect of Lindo’s image that has changed is his stage name.

“I changed my name because I’m taking my music in a more positive direction and Lindo will be more accepted internationally,” he explained.

The chip doesn’t fall far from the block, his father Hopeton Lindo was an influential part of popular Jamaican producer Gussie Clarke’s powerful Music Works songwriting team during the 1990’s.