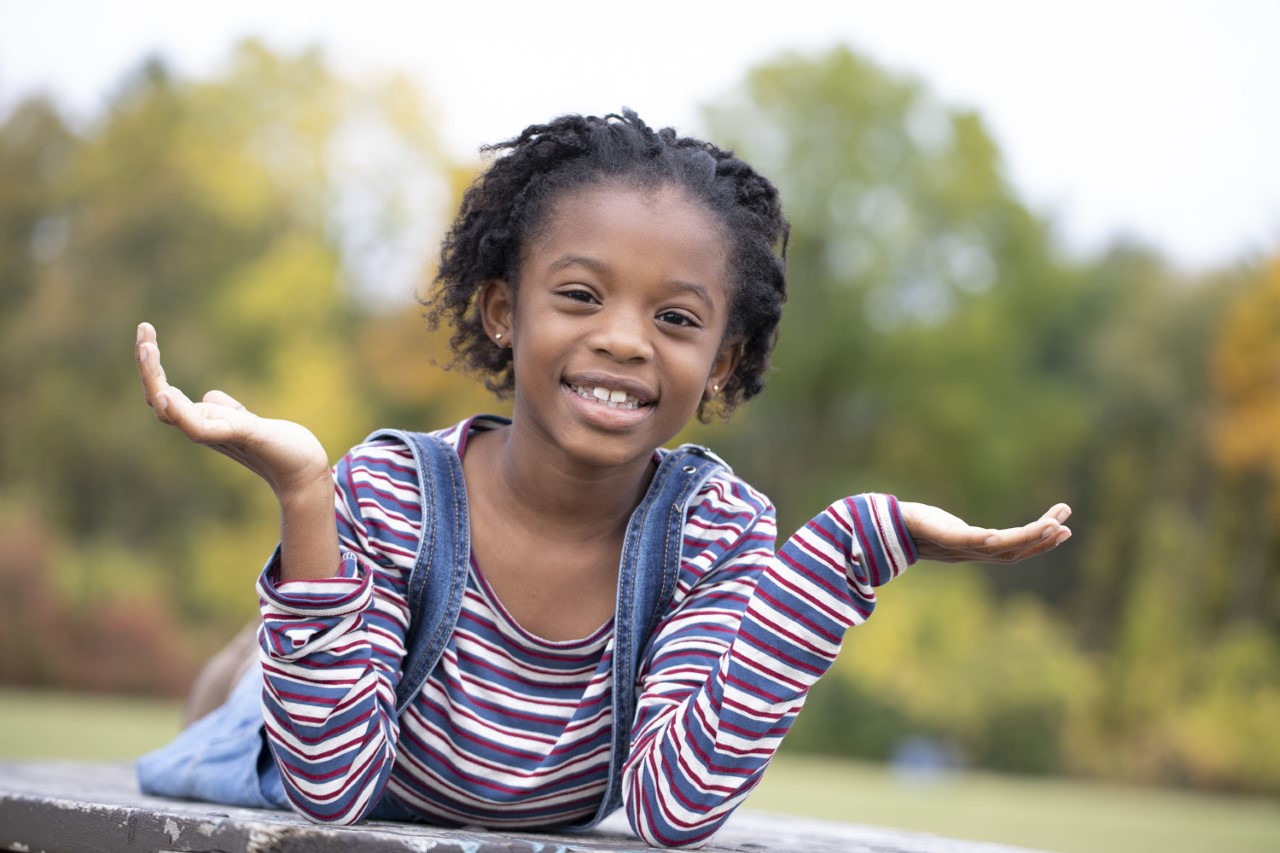 After conducting extensive auditions in Canada, the spectacular new London Palladium production of Joseph & The Amazing Technicolor Dreamcoat recently announced its cast and 10-year-old child prodigy Jazmin Headley was named for its Toronto 2022 season, which kicks off at the Princess of Wales Theatre on December 11.

The lavish new production, cited as the definitive one for this generation, was composed by musical theatre giants Tim Rice and Andrew Lloyd Webber, who has composed some of the world’s most famous Broadway musicals – including The Phantom of the Opera, Cats, Evita, School of Rock, Sunset Boulevard and more.

Headley, who was born in Toronto to Jamaican parents, could not contain her excitement when she received the confirmation from her talent agent. “I am truly excited to have landed a part in this amazing production!” Headley told The Sunday Gleaner.

“First, it’s my favourite Bible story, and second, it’s with Mirvish Theatres, which is a really, really big deal here in Canada. My grandparents have spoken about the role Ed Mirvish played in the Jamaican community and other communities as well, so there are a lot of emotions within the family.”

For the past two years, Headley has been turning heads with her powerful voice, exceptional acting and dancing skills and philanthropic deeds. Although she is used to being in front of the camera as a member of the nationally syndicated CBC TV show for children in Canada called Ukulele U, this is her first major musical. Taking part in the musical means some serious time management and juggling her schooling and career. She also has to make time for her Gift of Giving project, which means a lot to her.

“My birthday was recent, and my Gift of Giving project, which is giving back to less fortunate kids as opposed to receiving a gift, is a big priority for me. This is the third year, and I’m more excited as I’m focusing on helping kids,” was her beyond-age comment.

The young philanthropist focuses her charitable ventures on Jamaica as a tribute to her mother, who hails from St Elizabeth and her father, who is from Westmoreland. After listening to stories about how they grew up wanting and needing, she said she was inspired to be the person she wished her mother had growing up.

“I don’t need to do it for her now, but I can do it for others as the want is still there. I can afford to help others as I have a job. Each project I am involved with, I make sure to give back. As I get, I give back,” she exclaimed.  “It also happens to fall right around my birthday, so it’s a bonus,” she shared.

Headley confessed it is sometimes hard with a hectic schedule, especially now that rehearsals for Joseph & The Amazing Technicolor Dreamcoat has started.

“My mom makes sure I have early bedtimes based on my day. She ensures my schoolwork is completed with the tutors and creates a balance of downtime for me as well where I can call and speak with my friends, play video games online or FaceTime, especially with my cousin Raylin,” she shared on how her mother makes things run smoothly for her. “My mom is the best! She means the world to me.”

Jazmin, who honed her acting skills during the COVID-19 pandemic, has also done voice-over projects for Disney and PBS kids’ TV shows. She recently filmed a feature film with MGM studios in Hollywood, which will be released in theatres next spring.  “The MGM movie is an unreleased project, so I kinda have to maintain confidentiality until it’s released to the public. Filming was completed this past summer,” she informed.

Jazmin published her first journal recently.  “I wrote and published a journal to encourage kids to express themselves by writing daily,” she said.  She is now working on a second daily journal that she hopes to publish soon.